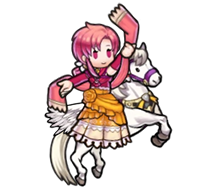 Ethlyn is the charming wife of Prince Quan of Leonster, and she’s here to join us at the ball! 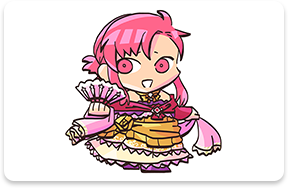 Ethlyn normally tends to be adventurous and energetic, but she can play the role of the demure princess when duty calls. I have to say, her outfit looks fabulous! 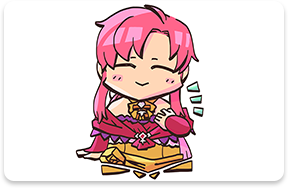 Oh, and take a look at the fan she’s carrying. You’ll see it features a design based on the Gáe Bolg, the lance that symbolizes the Kingdom of Leonster! 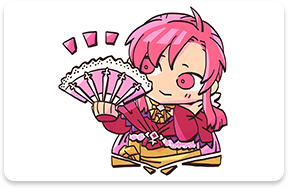 I’m sure anyone would be envious of the romance between Ethlyn and Quan. I hope they’ll treat us to the sight of them dancing together today! 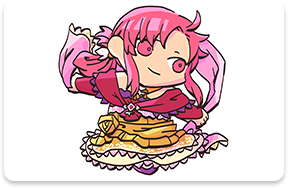 Prince of Leonster. Gallantly taking part in the dance festival as part of his royal duty. Ethlyn’s husband.

Heir to Chalphy, descendant of the crusader Baldr, and Seliph’s father. He’s courageous and has a strong sense of justice. Ethlyn’s older brother.