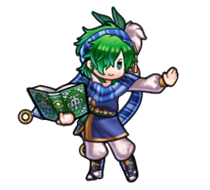 Lewyn is a traveling bard. It goes without saying that he knows his way around a musical instrument, but he’s also an extremely talented mage as well! 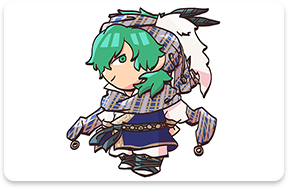 There’s a reason for that, of course. You see, his lifestyle as a bard is a cover. Lewyn is actually the prince of Silesse, and the descendant of the crusader Ced! 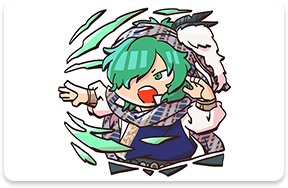 Lewyn is something of a free spirit. He simply left the kingdom one day, which caused a commotion and resulted in a team being frantically sent out to find him. 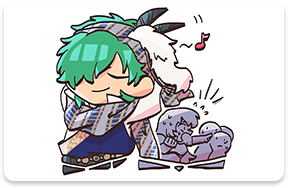 Don’t get him wrong, though. He’s very caring and considerate, particularly toward the weak and downtrodden. And with his carefree, breezy demeanor, he really does make a great bard! 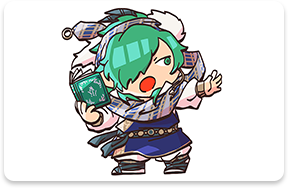 A dancer who travels the world. She looks sweet, but she doesn’t necessarily act that way. Descendant of the high priest Bragi. She’s taken a romantic interest in Lewyn.

A serious, earnest pegasus knight of Silesse. She sets out on a journey in search of Lewyn after he suddenly leaves the kingdom.