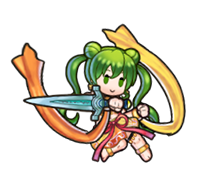 Silvia’s a traveling dancer who charms one and all with her grace and skill. They say her dances can cheer anyone up! 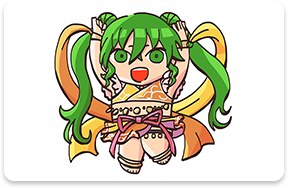 An orphan, Silvia was taken in by a foster father who saw to it that she was taught all there is to know about dancing. Her skills today are the product of many years of hard work! 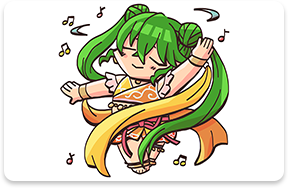 After some time, Silvia couldn’t bear his harsh, cruel treatment any longer, so she ran away. Not long after, she met Lewyn, and swore to fight by his side. 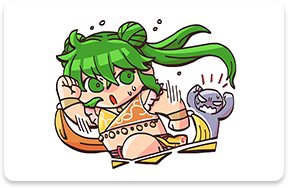 Even on the battlefield, Silvia is a ray of sunshine who enlivens her allies with her dancing. I hear she even has a dance just for special occasions… I’ll need to do some more research! 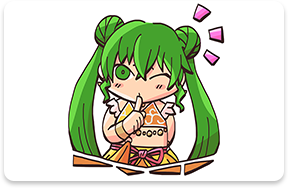 Prince of Silesse. A descendant of Ced, one of the 12 legendary crusaders, and inheritor of the wind tome Forseti. Silvia takes an interest in him.

Heir to Chalphy, descendant of the crusader Baldr, and Seliph’s father. He’s courageous and has a strong sense of justice. He welcomes Lewyn and Silvia into his army.