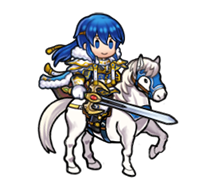 Seliph is the son of Sigurd and Deirdre. Like his father, he’s inherited the power of the crusader Baldr, and he’s a great swordsman to boot! 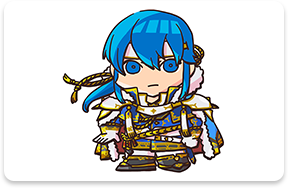 While Seliph comes from a noble background, his early childhood was full of strife. His mother, Deirdre, was abducted by the Loptr Church, while his father, Sigurd, lost his life after becoming embroiled in political turmoil in the Grannvale Empire… 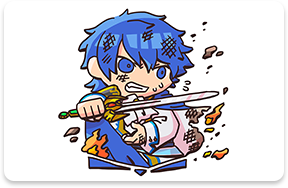 While still only a baby, Seliph was taken to Isaach, where he grew into a strong young man. He then set out to avenge his father and topple the new Grannvale Empire, which ruled the continent with an iron fist. 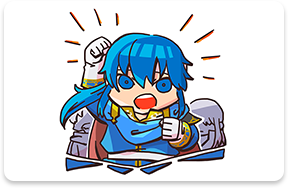 Fighting alongside his half sister, Julia, Seliph succeeded in defeating Grannvale. When people saw him wielding Tyrfing, his father’s blade, they started to call him the Scion of Light! 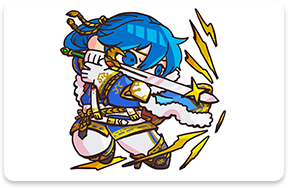