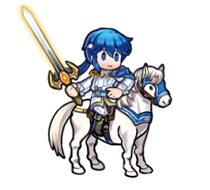 Seliph stood up to the Grannvale Empire’s oppression of the continent of Jugdral. Now, the Scion of Light is making a special appearance dressed in a brand-new outfit! 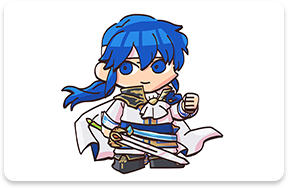 Seliph is the son of Sigurd, and a descendant of the crusader Baldr. You know, there’s something about this outfit that makes him look a lot like his father!

And take a look at his weapon—it’s none other than Tyrfing, the legendary sword inherited by the lords of Chalphy! 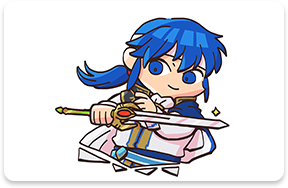 Seliph fights for justice, guided by both the blade and the ideals he inherited from his father. And now, he’s wearing just the outfit to achieve even greater feats! 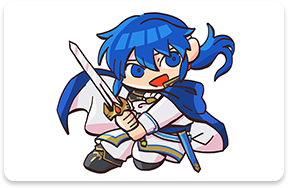