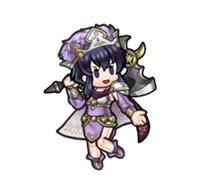 Larcei is from Isaach, a kingdom founded by Od, one of the 12 crusaders. As the daughter of that country’s princess, Ayra, she’s here to celebrate her ancestor and his allies’ deeds at the Day of the Twelve festival! 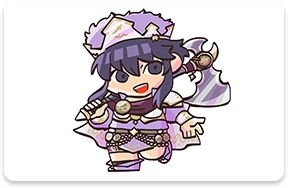 Like her ancestor, Larcei is a masterful sword fighter…but it looks like she’s brought an axe with her this time! It’s not a complete break with tradition though—look closely, and you’ll see that the design of it is based on Balmung, Od’s divine blade. 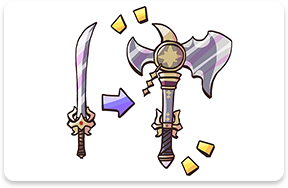 And while she might be wearing a truly elegant outfit for the festival, you’ll also notice that it’s been carefully designed for ease of movement. 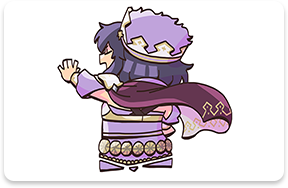 It’s a perfect choice for Larcei, whose agility is the greatest weapon in her arsenal. She really does follow in her ancestor’s footsteps, and I can’t wait to see what she can do fighting at our side! 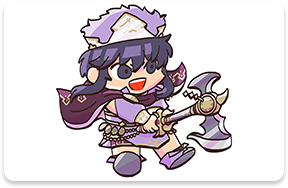 Prince of Isaach and descendant of the crusader Od. Skilled wielder of the divine blade Balmung. Larcei’s cousin who trained her in swordplay.