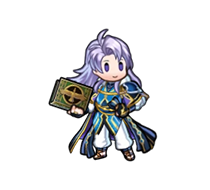 Arthur is a mage who was brought up in the remote countryside of Silesse. He’s Tailtiu’s son, and a descendant of Thrud, one of the crusaders who saved Jugdral from the threat of Loptr! 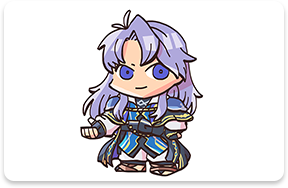 Arthur once lived peacefully with his family, until one day when his mother and his sister, Tine, were taken away by House Friege of the Grannvale Empire. 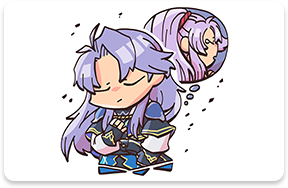 Time passed, and once Arthur had grown into a young man, he left Silesse on a journey to find Tailtiu and Tine. 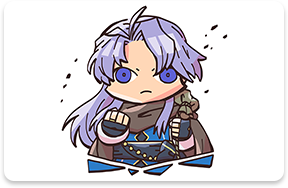 During his search, he met Seliph and joined his liberation army…only to finally encounter Tine in the ranks of the opposing army! On the battlefield, he managed to convince Tine to join him, and brother and sister were finally reunited! 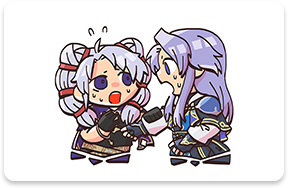 A noblewoman from Friege and descendant of the crusader Thrud. She appears cheerful but is hiding her troubles. Arthur’s mother.

Niece of Bloom, ruler of Ulster and duke of Friege. Reuniting with her older brother, Arthur, she joins the liberation army.