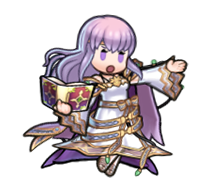 Julia is descended from the bloodlines of two of the Twelve Crusaders who once saved the continent of Jugdral long ago. She inherited the power of Heim through her mother, Deirdre, and that of Fjalar through her father, Arvis. 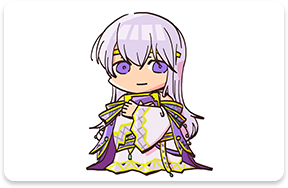 She also had a twin brother: the fearsome Julius, who was possessed by the dark dragon Loptous. Corrupted by Loptous, Julius seized control of the Grannvale Empire, and his rule was marked by tyranny and cruelty. 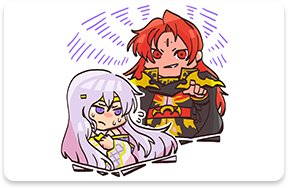 Julius tried to kill Julia, but she managed to escape with her mother’s intervention. However, the trauma of what happened that day caused her to lose her memories. 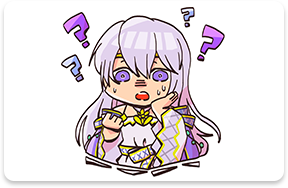 Eventually, she found her half-brother, Seliph, and together they challenged Loptous. With the power of the Crusaders awakened, Julia and Seliph succeeded in triumphing over the darkness! 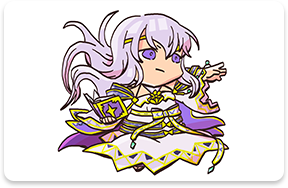 Inheritor of the sacred sword Tyrfing. A savior in his time, but dislikes battle. Julia’s half-brother.

Prince of the Grannvale Empire and Julia’s brother. Was once a kind boy but suddenly developed a cruel nature.