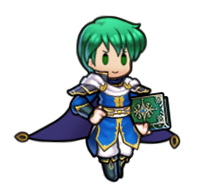 Hero on the Wind

Hero on the Wind Ced

Ced is from Silesse (say that ten times fast)! He’s a talented spellcaster who can’t abide injustice, and people called him the Hero on the Wind. 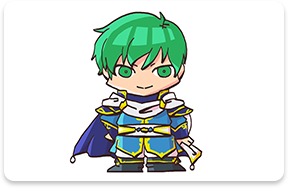 Ced left his mother and sister in Silesse to pursue his missing father. When his travels took him to Meath, he was struck by the sight of how the people suffered under Grannvale’s tyranny. 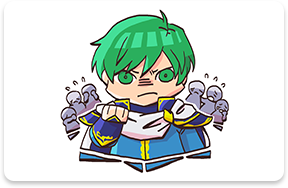 Moved by their plight, he organized a resistance movement and pushed the imperial forces out of the streets. But the moment he thought he could breathe a sigh of relief, in came the Thracian army! 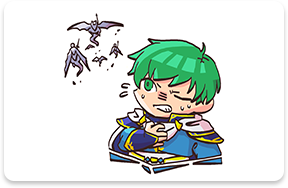 Ced joined forces with Seliph’s liberation army to fight for the powerless and repel the Thracians. People who saw him on the battlefield said he fought with the grace of a free and gentle breeze! 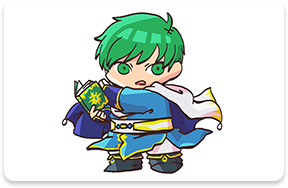 A pegasus knight of Silesse. Serious and sincere, she is devoted to serving the royal family. Ced’s mother.

An energetic pegasus knight in training from Silesse, who is accompanied her trusty steed. She joins Seliph’s army. Ced’s sister.