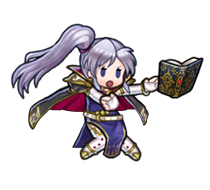 Ishtar is a Hero who serves the Grannvale Empire, and she’s also a descendant of Thrud, one of the crusaders who saved Jugdral long ago. Like her ancestor, she’s a talented mage who has the lightning magic tome Mjölnir at her command! 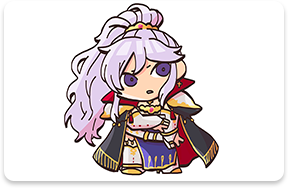 Some call her the Thunder Goddess because of her incredible power, and while that might sound intimidating, she’s actually a very kind and caring woman in person. Her subordinates respect her for her talents rather than out of fear! 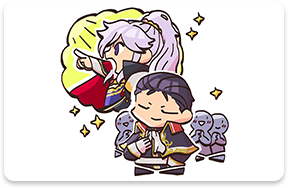 She also truly loves Julius, the prince of Grannvale. Even when he completely changed overnight, her feelings didn’t. 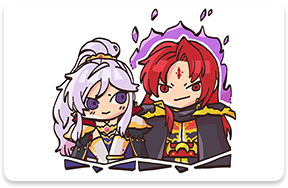 And so, Ishtar does everything in her power to make the wishes of her beloved a reality. Nothing will stand in the way of the Thunder Goddess, even if it costs her her life! 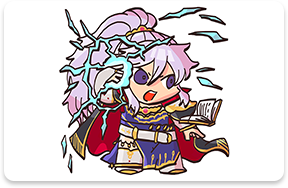