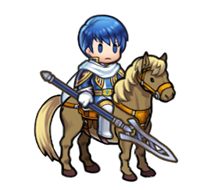 Finn is a knight who serves Leif, the prince of Leonster. When it comes to combat wielding a lance, there are few people in Jugdral who can keep up with him! 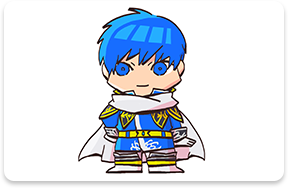 When he was younger, Finn served Quan, Leif’s father. Having received the Brave Lance as a gift from his lord, Finn was an invaluable soldier on the battlefield. 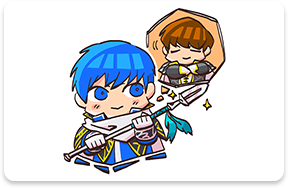 When Leonster was defeated, Finn escaped, taking Leif and Nanna to safety. Afterward, they traveled the realm while fending off their pursuers. 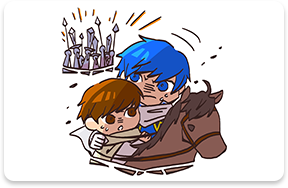 Finn had met with a series of misfortunes. But throughout his quest to help Leif rebuild Leonster, his loyalty never wavered, and his Brave Lance never failed to find its mark! 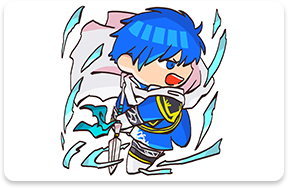 Quan’s son. He was hiding in Fiana but rose up after an attack by imperial forces. He is Finn’s lord.

Lachesis’s daughter. A charismatic young lady, she has her mother’s graceful bearing. She was raised by Finn.