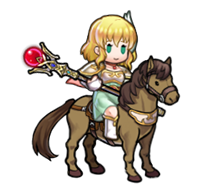 Lachesis was known as the most beautiful and graceful flower of the Nordion royal family. Her daughter Nanna more than takes after her! 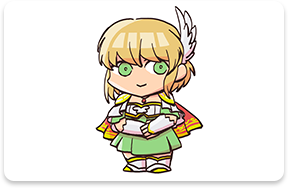 After losing Sigurd in the tragic Battle of Belhalla, Lachesis fled safely to Leonster. But the flames of war came to Leonster as well, and Nanna, still a child, was forced to flee once again. 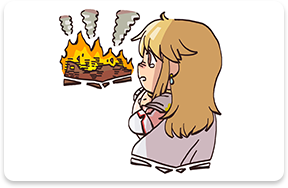 Nanna lived her life on the run with Prince Leif and his guardian Finn. Their journey continued into her adolescence. 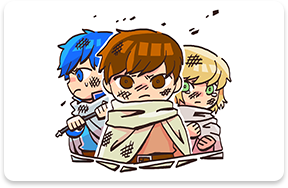 When Leif later raised a liberation army, Nanna joined him. I hear she used her healing staff to help out Leif on a few occasions! Ooh, I wonder what the future has in store for the two of them… 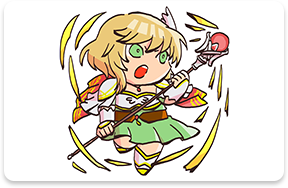 Son of Quan and heir to Leonster. He defeated
the Loptr Church and liberated his kingdom. Nanna’s childhood friend.

A servant of Leonster who swore his loyalty to Leif’s father, Quan. His main objective in life is to protect Leif. He protects and raises Nanna.