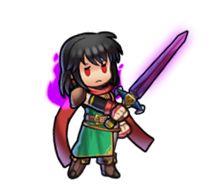 Mareeta was separated from her parents when she was very young, but she was taken in by Eyvel, who would become her foster mother. 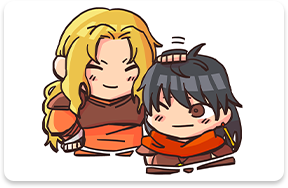 At one point, Mareeta was controlled by the will of a cursed sword, which was given to her as part of a cruel, underhanded scheme targeting Eyvel. 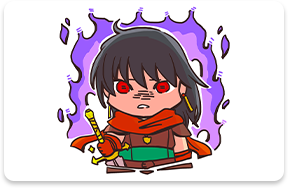 Fully under the sword’s influence, she attacked her foster mother, who was then struck with a petrification spell while she was still reeling from the shock. Mareeta’s birth father arrived soon after to rescue Mareeta and free her from the sword’s curse. 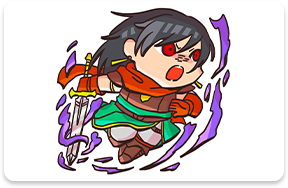 The sword might have lost its evil powers, but it still had an edge. Mareeta took up the blade once more, and set off with Leif on a journey to find a way to save Eyvel! 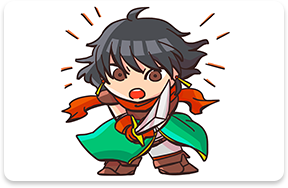 Son of Quan. He was kept in hiding in the same village as Mareeta, but after imperial soldiers attacked, Leif rose up to fight back. He was also looked after by Eyvel.