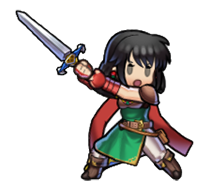 Mareeta is the adopted daughter of Eyvel, the leader of the village of Fiana. She might be pretty young, but her skills with a sword are just as keen as her mom’s! She’s got a natural talent for it. 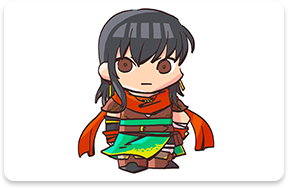 Mareeta was held captive by slave traders when she only a little girl, and it was Eyvel who rescued her and took her in. 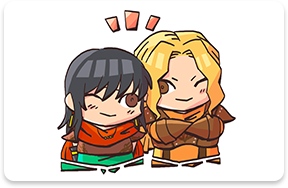 During her upbringing in Fiana, Mareeta trained diligently to master the sword. But one day, soldiers from Grannvale invaded in pursuit of Prince Leif of Leonster, and Mareeta found herself the victim of a bizarre twist of fate. 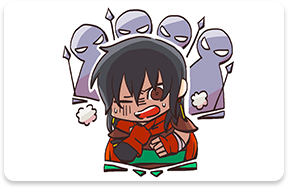 Having overcome a number of trials and ordeals, Mareeta continues to grow as an accomplished swordswoman. At this rate, it won’t be long before she surpasses Eyvel! 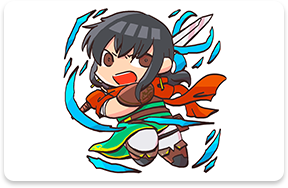 The leader of Fiana village. She rescues Mareeta from slave traders and takes her in as her own daughter.

Quan’s son. He was hiding in Fiana, where Mareeta lives, but rose up after an attack by imperial soldiers from Grannvale.