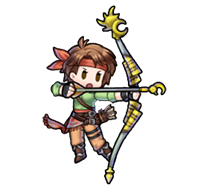 Tanya is an archer from Mount Violdrake, on the peninsula of Thracia. She might seem aggressive at times, and she can be quite harsh with her words, but she’s sincere and earnest where it counts! 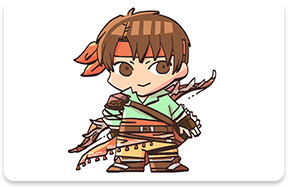 Her father, Dagdar, was once the leader of the bandits of Mount Violdrake, but he mended his ways after being straightened out by Eyvel, the leader of the village of Fiana. In fact, he and Eyvel became friends! 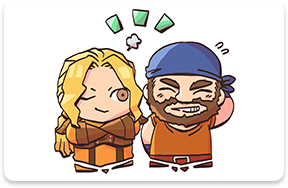 Tanya also grew close to the people of Fiana. Well, it’s true that she and Osian do bicker like children, but if you ask me, you have to be pretty close to get under someone’s skin like that. It’s…complicated. 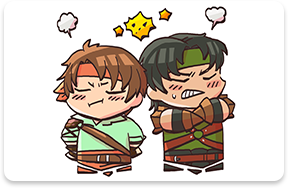 When Fiana was attacked by soldiers from Grannvale, Tanya joined her father in helping to save the village. She’s driven to do the right thing, and I’ll definitely be keeping an eye on her! 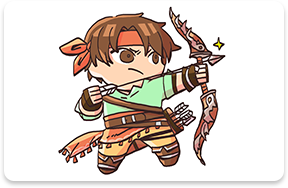 Once the leader of the Mount Violdrake bandits, he mended his ways after being defeated by Eyvel and joined the Freeblades of Fiana. Tanya’s father.

A warrior and a member of the Freeblades of Fiana. Hotheaded, but his heart is in the right place. Tanya and Osian express their friendship through the medium of bickering and quarreling.