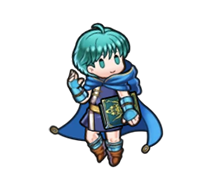 Asbel is a Hero from the free city of Hrest, located on the Thracian peninsula. He’s an up-and-coming mage who can wield a powerful wind tome! 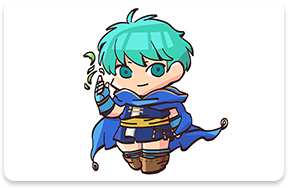 Asbel first encountered Prince Leif of Leonster as a young child. Together, they swore that they would one day free northern Thracia from the grasp of the Grannvale Empire. 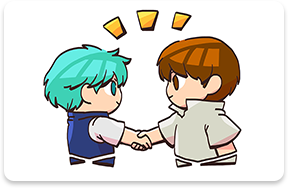 After their meeting, Asbel studied magic under the tutelage of Ced, who gave him the wind tome of Grafcalibur. Having gained the strength to fight, he then joined the army Leif raised to defeat Grannvale. 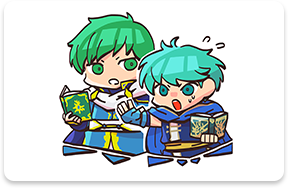 And so, Asbel continues to fight at Leif’s side to honor the pledge they made all those years ago—as allies united by a lifelong bond of friendship! 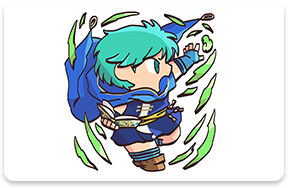 Quan’s son. He was hiding in Fiana but rose up after an attack by imperial forces. A childhood friend of Asbel’s.

Son of Silesse’s pegasus knight Erinys. A hero that stood up for the liberation of Munster. Asbel’s mentor.