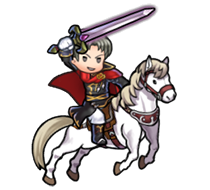 Kempf is a general in Grannvale’s imperial forces. He’s a member of House Friege, descendants of the crusader Thrud, and it’s kind of gone to his head. 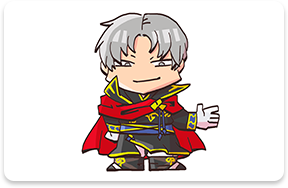 He has a profound jealousy of Reinhardt, who, incidentally, is often called the second coming of Thrud. Kempf also picks fights with Reinhardt’s sister, Olwen, at every opportunity, too… 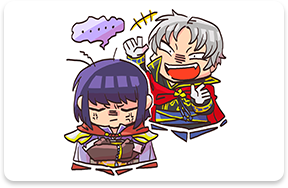 A shrewd tactician, Kempf has a talent for unconventional strategies. Unfortunately, this includes sending his allies to their deaths if it creates a chance to defeat his foes, and even ditching his allies and fleeing if it looks like he’ll lose. Yikes. 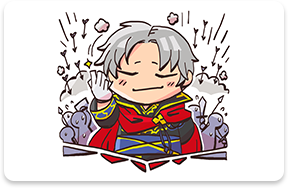 Okay, so there’s some room for improvement personality-wise here, and we might be stretching the definition of “Hero” a little, but I still think that Kempf can put his calculating mind to good use and help the Order of Heroes—ideally, without sacrificing anyone in the name of strategy! 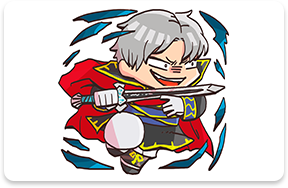 A mage knight in Friege’s army. Her ideals sometimes put her in opposition with her beloved brother, Reinhardt. Kempf’s envy of Reinhardt is such that he can’t stand the sight of her.

Formidable and admired mage knight in Friege’s army. Ever ready to lend an ear to his younger sister, Olwen. He is the subject of Kempf’s bitter envy.