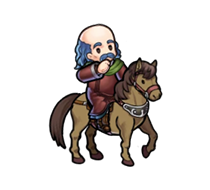 House Pherae has a number of outstanding knights at its disposal, but even the bravest knights need support. Enter Merlinus, a man of many talents who supports Pherae from behind the scenes! 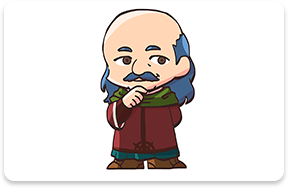 In his younger days, Merlinus was a traveling merchant who wandered Elibe, but after an encounter with Eliwood, he entered the service of House Pherae. 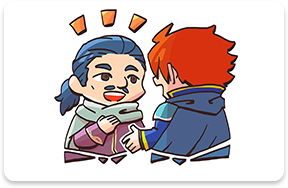 Later, when Eliwood’s son Roy began his own journey, Merlinus joined him in order to provide support. 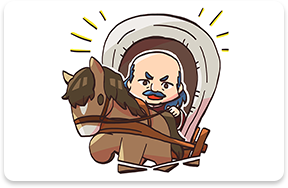 For decades, Merlinus has supported House Pherae without taking center stage. Still, it’s safe to say that his unfailing loyalty and the things he’s achieved could put even a storied knight to shame! 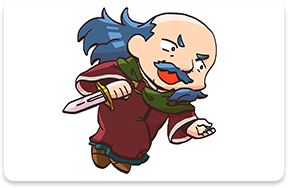 Marquess of Pherae. After overcoming the death of his father, Elbert, he foils Nergal’s wicked ambitions with his comrades. He recruits Merlinus as a retainer to the family.