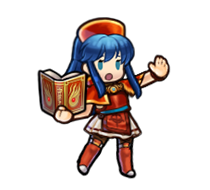 Lilina is the daughter of Hector, Marquess of Ostia, who once led the Lycian League. She and Roy of House Pherae grew up together! 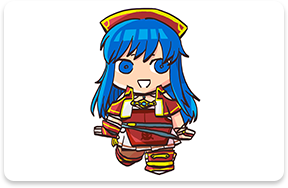 When the great military power of Bern began its war against the Lycian League, a group of Ostian generals switched sides and started a rebellion, taking Lilina prisoner. 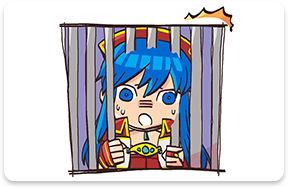 But then, Roy and the Pheraen army came to save the day! Once the rebellion in Ostia was quelled, Lilina became the new leader of the Lycian League. 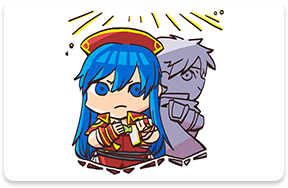 Lilina continues to grow, both as a leader and as a mage. Her talents won praise from her former teacher, the Mage General Cecilia—how far will her potential take her, I wonder? 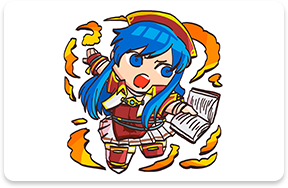 The son of Eliwood, Marquess of Pherae and talented leader of its army. Friends with Lilina since childhood.