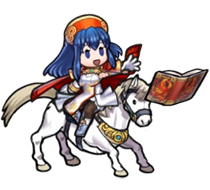 The Lycian League governs central Elibe, led by the nobles of Ostia. Here’s Lilina, a member of House Ostia! 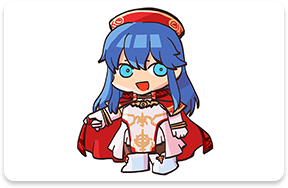 When the army of Bern invaded the League, her father, Hector, took his army to fend them off. Sadly, though he fought valiantly, he perished in the battle. 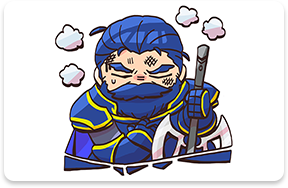 Lilina was captured, but fortunately rescue came in the form of Roy, the son of the Marquess of Pherae. Lilina then joined Roy’s army, fully committing herself to the fight against Bern. 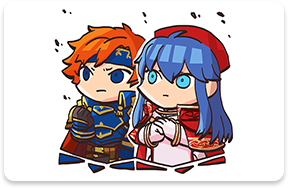 It was during the conflict that Lilina’s talent for magic blossomed. With her magical prowess and her family’s history of leadership at her command, Lilina helped to bring victory to the Lycian League! 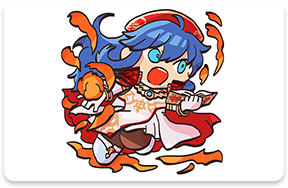 Inherited the title of Marquess Ostia after the sudden death of his elder brother. Lilina’s father.