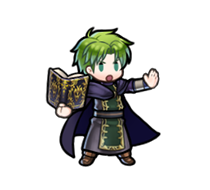 Today I’ll be introducing Raigh, the adorable wielder of dark magic! Don’t underestimate him because of his age, though. His magical prowess puts adults to shame! 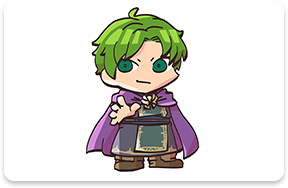 Raigh and his twin brother, Lugh, grew up in an orphanage run by a kindly caretaker, where for a while, they lived a modest but peaceful life with their friend Chad. 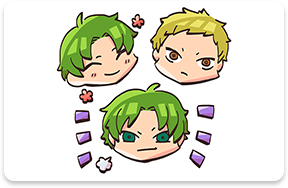 One day, Raigh fled the orphanage to pursue mastery of ancient magic. After encountering Chad and Lugh later, he learned that the orphanage had been attacked by the Kingdom of Bern’s army. 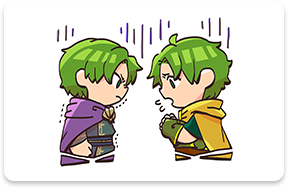 Swearing to avenge his late guardian, Raigh joined the Lycian League to bring down Bern. He might seem bitter and standoffish at first, but deep down, he really does care! 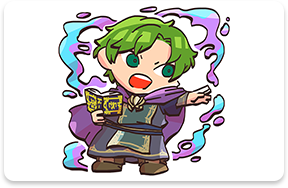 A boy from an orphanage. Raigh’s twin brother. He’s cheerful and tender-hearted.

Grew up in an orphanage in Lycia with a pair of brothers, Lugh and Raigh. Seeks revenge on Bern for killing the caretaker of the orphanage.