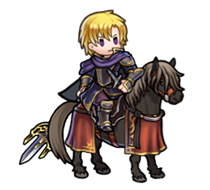 Etruria’s military is led by three generals. Among them is Perceval, the Knight General! He’s a stoic Hero who is brave, wise, and loyal. 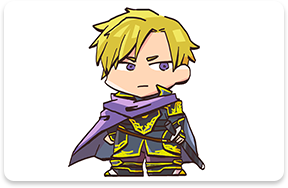 They said that in time, Perceval would become Prince Myrddin’s personal retainer and take full command of Etruria’s military. But sadly, the prince died in an unfortunate accident… 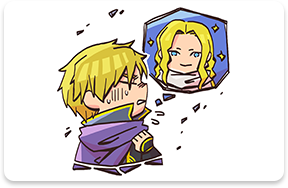 Following the death of the prince, Perceval remained loyal to his country. But chaos tore through the kingdom, and soon he was fighting against Cecilia, Etruria’s Mage General! 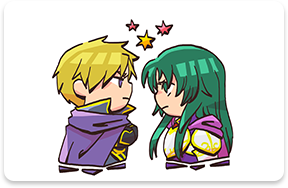 It was his encounter with a certain someone that helped the lost Knight General find his way once more. But who exactly did he meet? Hmm, I wonder! 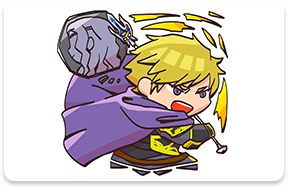 Mage General of Etruria. Taught Roy and Lilina when they were young. A fellow member of Etruria’s Three Generals.

A bard who also serves as tactician for the resistance. Quiet yet shrewd. He later wins Perceval’s loyalty.