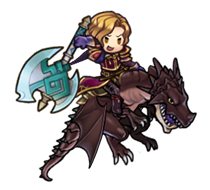 The armies of Bern have a grand host of wyvern knights, and the greatest three among their number are known as the Wyvern Generals! Narcian is…one of them. All right, I guess that wraps up this installment! Snacks, anyone? 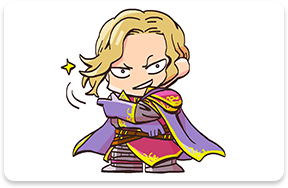 Er, ahem! Sorry. The thing is, Narcian doesn’t have the greatest reputation among his subordinates. They don’t think he deserves his rank—some would even go so far as to say that he stole it. That’s all rumors, mind you! 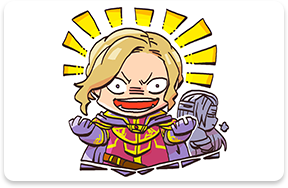 As one of the Wyvern Generals, Narcian was among those ordered to attack the Lycian League. But even with Bern’s military under his command, he struggled to keep up with Roy and friends. 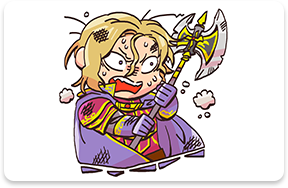 Later, he was ordered to attack Etruria, and…he wasn’t very successful there, either. Oh dear. I wonder if Narcian will ever achieve something that’ll put the rumors to rest… 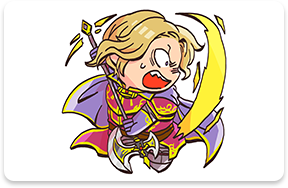 King of Bern. Once a kindhearted boy who became disillusioned with humanity. Wants his world to be ruled by dragons. Narcian’s lord.