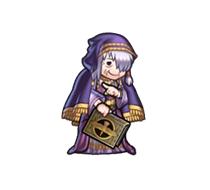 Niime is one of the most famous mages in all of Elibe. They call her the Mountain Hermit, and she knows everything there is to know about magic! 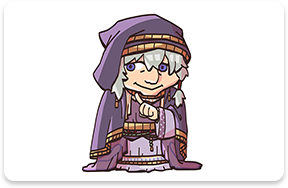 In fact, they call her by many titles, and one thing she’s especially well known for is having delved deeper into dark magic than any before her. There’s no one in Elibe who can match her knowledge of elder magic or ancient lore! 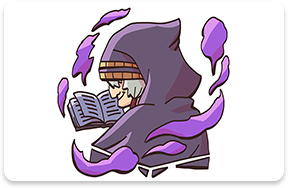 During the war between Bern and Lycia, Niime lent her aid to the Lycian League. Her tremendous magical power and her knowledge of dragons were irreplaceable assets to the League’s army. 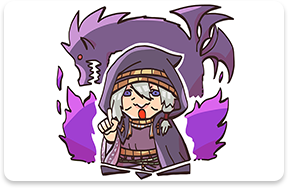 Though Niime has some truly fearsome magic at her command, she looks out for what’s best for the people around her. I think you’d be hard-pressed to find a more trustworthy ally than her! 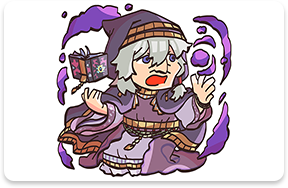 Taking after his grandmother Niime, he traveled the world to research dark magic. His travels, however, led him to focus on anima magic.

Fourth son of Niime, the Mountain Hermit. Devoted entirely to research and reading.