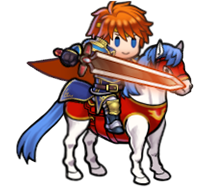 Eliwood is the scion of House Pherae, and a hero among heroes who saved the entire continent of Elibe from peril! 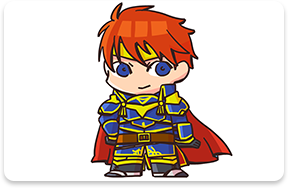 Together with his allies Hector and Lyn, Eliwood charged into battle to defeat Nergal, whose schemes sparked the fires of war across the realm. 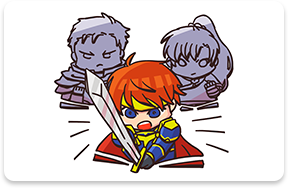 The sword he’s carrying is Durandal, the legendary Blazing Blade. It was through this sacred sword’s power that he triumphed! 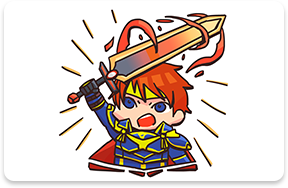 Eliwood’s desire for peace resonated in the hearts of many, never to be forgotten, and the ideals he fought for lived on in the next generation! 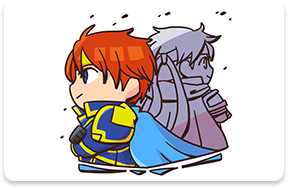 The brother of the Marquess of Ostia and a friend of Eliwood’s since childhood. He’s not one to stand on ceremony, but he’s serious about being a staunch ally to his friends.

The Lady of Caelin, given the name Lyndis at birth. She grew up in the relative solitude of the plains. Lyn fought alongside Eliwood to put an end to Nergal’s machinations.

The heir to Eliwood, the Marquess of Pherae. Roy is the young and talented leader of Pherae’s army.