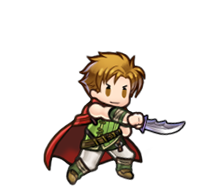 House Ostia proudly leads the Lycian League. And supporting them from the shadows is their ever-loyal spy, Matthew! 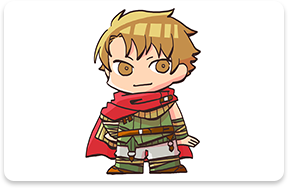 Matthew first served Uther, the Marquess of Ostia. But when Uther’s younger brother, Hector, abruptly left home to go on a journey, Matthew followed him. 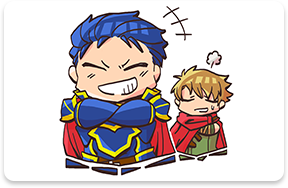 During their travels, Hector and Matthew became entangled in a plot by a group of assassins known as the Black Fang. Things took a much darker turn when Matthew’s lover, a fellow spy by the name of Leila, was killed by the assassins… 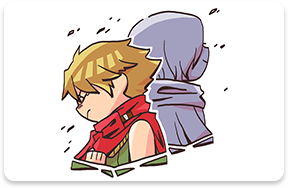 Though shocked by what had become of Leila, Matthew remained dedicated to fighting for justice. I’m sure that, somewhere, Leila is watching him with a smile on her face. 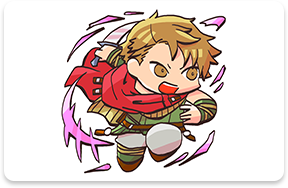 Eliwood’s friend and the brother of the Marquess of Ostia. Prefers action to court formality. Matthew’s lord.

An emotionless member of the Black Fang assassins. Known as the Angel of Death. He is the one who killed Matthew’s lover Leila.