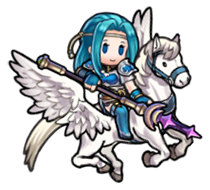 The land of Ilia, in northern Elibe, is known for its outstanding pegasus knights. Here’s Fiora, one of Ilia’s best! 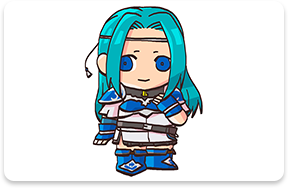 She’s also got two sisters, Farina and Florina. They’re pegasus knights too, and like their older sister, much is expected of them! 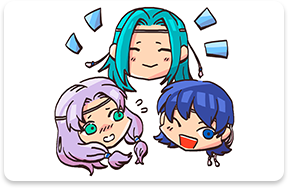 Fiora once took an assignment to investigate the base of the Black Fang, a group of assassins. But during the mission, she and her squad came under attack—taking heavy casualties. 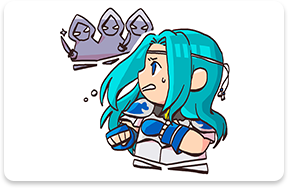 Flora didn’t give in to despair, however, and teamed up with her sisters to fight the Black Fang once more. Her indomitable spirit is the pride of Ilia! 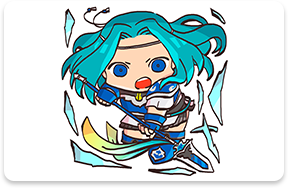 The second of three sisters who are Pegasus Knights of Ilia. She left home to find work, and became a mercenary. Fiora’s younger sister.