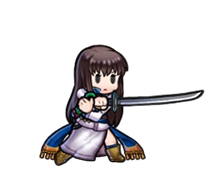 Karla is an unrivalled swordswoman. She’s never been beaten at the arena, where she bewitched the crowds with her beauty while dazzling her foes with unmatched swordplay! 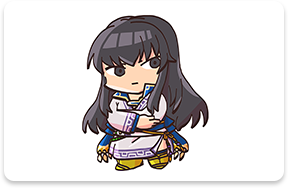 Karla dedicated herself to the sword so she could find her brother, Karel, the fearsome Sword Demon. She thought that by proving herself as a swordmaster, she might one day find a lead on her missing brother’s whereabouts. 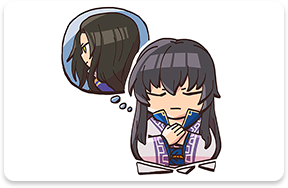 And so Karla has spent years focused solely on honing her technique, and I suppose she’s a little naive to the ways of the world because of it. But it worked out for her, because she managed to find love on the battlefield in Bartre, a man who was once her challenger in the arena! 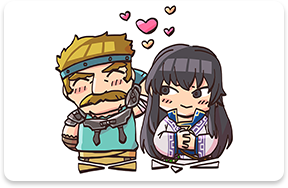 Karla and Bartre were married, and their daughter, Fir, soon followed. Karla taught her techniques to the young Fir, who then followed in her mother’s footsteps on a journey of her own! 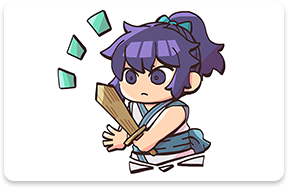 A vicious swordsman from a family devoted to mastering the blade. Known as the Sword Demon. Karla’s older brother.

A woman who travels in search of the best swordplay opponents anywhere. Karla’s daughter.

An outpost warrior who went on a journey to find his beloved daughter, Fir. Karla’s husband.