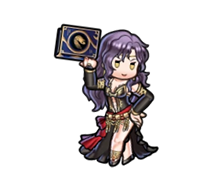 The Black Fang is a group of assassins who are feared throughout Elibe. Today, I’ll be introducing you to Sonia, the wife of the Black Fang’s leader, Brendan. But who’s really in charge here? 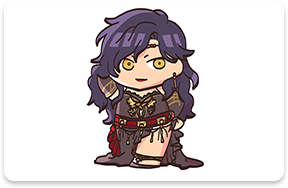 In its original incarnation, the Black Fang was a group of honorable thieves who defended the weak. But once Sonia got involved with the group’s leader, Brendan, they steadily shifted away from their founding ideals, becoming something else entirely… 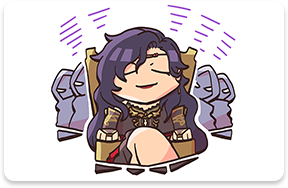 Sonia has an icy personality, and word has it that she’ll manipulate anyone to achieve her goals—even her own allies and family. To her, they’re all just pieces on a chessboard. 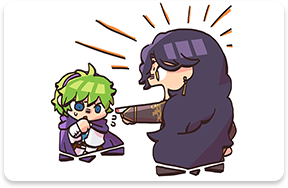 The question is, what are Sonia’s intentions for the Black Fang? I honestly can’t imagine, but whatever her goal is, I guess I’d better not do anything to provoke her… 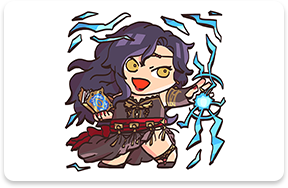 A kindhearted member of the Black Fang assassins. Sonia’s daughter. Longed to help her mother.

A cruel member of the Black Fang assassins. Lends her service only to someone truly perfect. Sonia’s confidant.