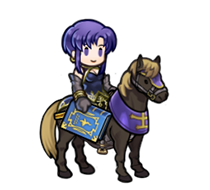 The Black Fang is a notorious group of assassins, and their most powerful leaders are called the Four Fangs. Among them is the Blue Crow…also known as Ursula! 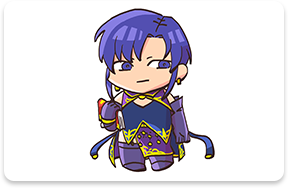 Bewitching yet cruel, Ursula is a cold-blooded killer with an outstanding aptitude for magic and a long history of assassinations under her belt. 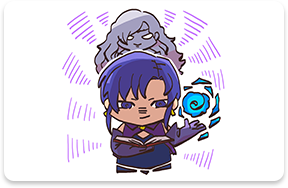 Sometimes, she’ll even turn her cruelty against her allies. When fellow Black Fangs Nino and Jaffar hesitated during a certain mission, Ursula was prepared to dispose of them without a second thought. 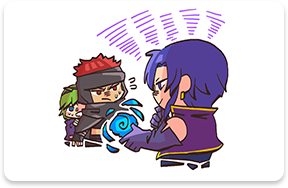 Despite her alluring appearance, Ursula is truly terrifying. I suppose it’s just as they say—even the most beautiful flower has its thorns! No one told me that sometimes the flowers are out to get you, though… 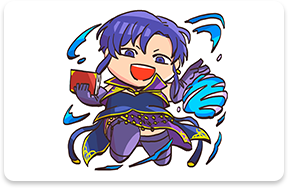