Ursula is a powerful mage from the Black Fang, a group of assassins who operate out of Bern, one of Elibe’s kingdoms. She’s visiting Khadein, home of the famous magic academy! 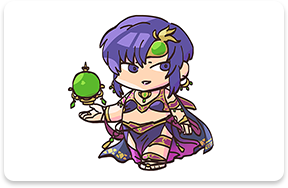 Khadein is surrounded by a desert, making the light outfit she’s wearing a natural fit for the climate. The way she stands with her cape gently fanned by the breeze makes her all the more alluring! 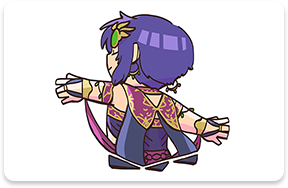 It seems her weapon for this appearance is a crystal orb with a vivid green glow. It’s certainly a mysterious item that complements her bewitching presence! 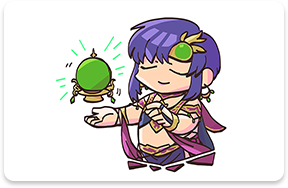 For a powerful mage like Ursula, Khadein’s magic academy must be a very special place indeed. I’m sure it’ll be a very rewarding experience for her! 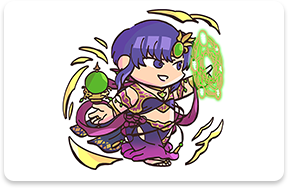