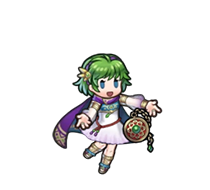 Nino is the adopted daughter of Brendan, the leader of the Black Fang—a group of assassins operating out of the kingdom of Bern, on the continent of Elibe. Today, she’s out on a study trip to the magic academy in Khadein! 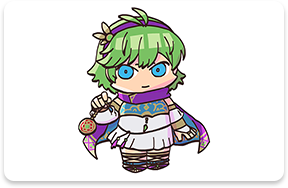 Here she is, wearing the customary academy student’s outfit with a knee-length dress and cape! It’s a super-cute look for her! 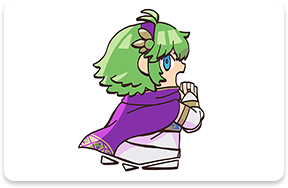 For her weapon, Nino’s equipped with a magic compass that can act as a catalyst for her spells. Naturally, it opens up so she can see which way the needle is pointing! 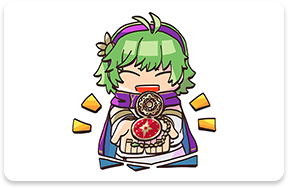 Apparently, Nino’s never gone to school or had any friends close to her age before. This trip is a very special opportunity for her, so I hope she enjoys this little taste of student life! 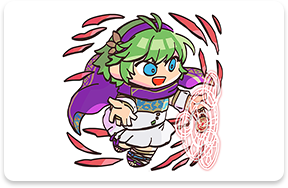 A cruel member of the Black Fang assassins. Lends her service only to someone truly perfect. She was tasked with disposing of Nino after the young mage failed to carry out an assassination.