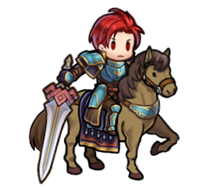 This time, I’ll be introducing you to a knight from Renais who’s known for his outstanding bravery and loyalty—Seth, the Silver Knight! 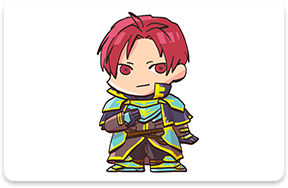 The King of Renais trusted Seth a great deal, and even told him the secret of the prince and princess’s bracelets before anyone else. The younger knights all looked up to him, too! 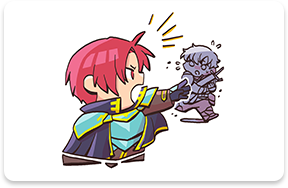 When Renais was subjugated by the Grado Empire, Seth took Princess Eirika and fled the castle. After their escape, Seth continued to fight while supporting the young princess. 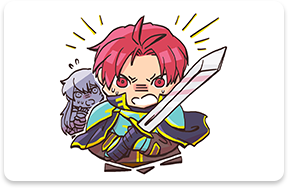 A young knight fighting for the princess of a lost kingdom… That’s the kind of chivalry you hear about in stories! Ah, it’d be nice to find someone like that one day —ideally, without losing Askr. 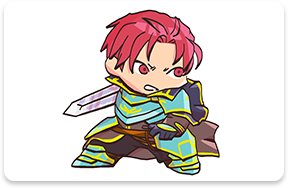 Princess of Renais. Ephraim’s twin. Cares dearly for her brother. Her kindness has sometimes put her in danger. Seth serves and protects her.

Prince of Renais. Eirika’s twin. Cares deeply for his sister. His confidence has sometimes put him in danger. Also served by Seth.