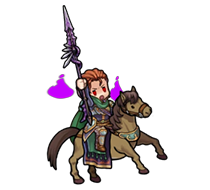 Orson is a knight of Renais who is respected for his loyalty and trusted by his fellow knights. Or rather, he was…but as you can see, something terrible has befallen the once proud knight. 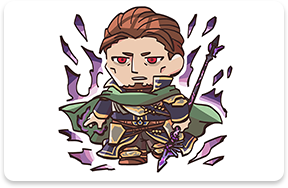 Shortly before the war broke out, Orson’s wife, Monica, passed away. He became a shadow of his former self, forever a changed man. 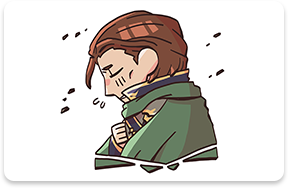 And then, somehow, Monica was reanimated by dark magic…but she wasn’t really alive in the traditional sense. She was more of a puppet, but this reminder of his lost wife was still enough to bring Orson a fleeting sense of happiness. 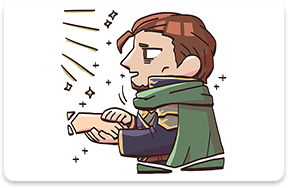 And so Orson became her misguided protector, eliminating anyone and anything that came between him and his wife. It seems his love for her was so great that he lost sight of everything else… 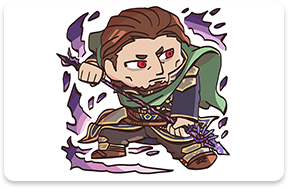 Prince of Renais. Eirika’s twin. Cares deeply for his sister. His confidence has sometimes put him in danger. Fought alongside Orson and his men when Renais was invaded by Grado.