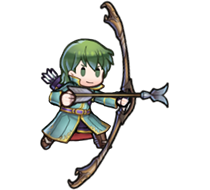 Son of Hayden, the Sage King of Frelia. Innes has inherited his father’s tactical prowess, being something of a tacti— I mean, strategician himself! 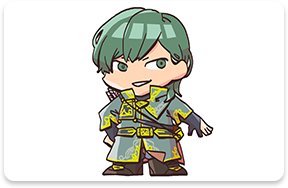 Despite his cool, calculating mind, Innes is also very proud, and constantly trains himself to the best. It’s no surprise that he sees Prince Ephraim of Renais as his rival. 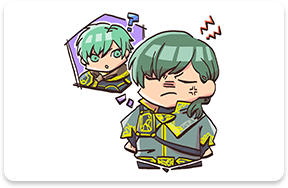 Innes can be very curt and aloof, but despite his apparent brusqueness, he really does care for his family and his subordinates. I hear there’s a lot of pegasus knights under his command who have eyes for him too! 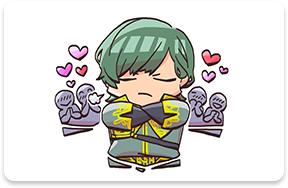 Innes works single-mindedly to become what he believes to be the ideal king, and people who support him have naturally gathered to his side. I bet they all know how nice he really is deep down! 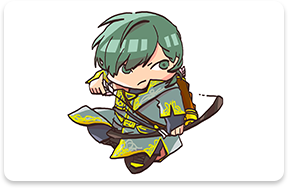 Prince of Renais. Eirika’s twin. Cares deeply for his sister. His confidence has sometimes put him in danger. Innes sees him as a rival.

Princess of Renais. Ephraim’s twin. Cares dearly for her brother. Her kindness has sometimes put her in danger. Innes’s friend.