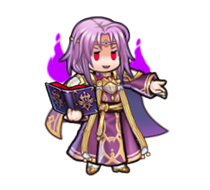 The empire of Grado rules the south of the continent of Magvel, and the heir to the imperial throne, Lyon, was known as a kind and gentle prince… So what’s this wicked aura that’s surrounding him?! 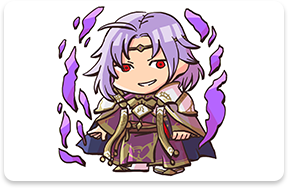 There’s no doubt about it—that dark energy is just like that of the Demon King who once threatened to conquer all of Magvel! 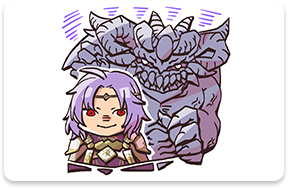 Lyon must have been possessed by the Demon King while he was carrying out his research… But why did he get himself involved in something so dangerous in the first place? 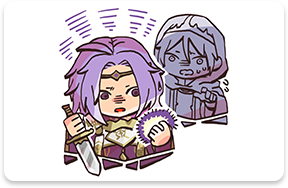 With his body fully under the Demon King’s control, there isn’t even a hint of the old Lyon anymore. But I’m sure his gentle soul must be sleeping in there somewhere! 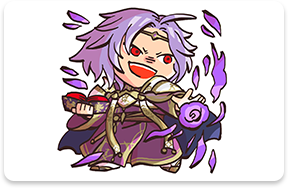 Prince of Renais. Eirika’s twin. Cares deeply for his sister. His confidence has sometimes put him in danger. Lyon’s friend.