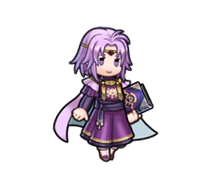 Why, who’s this friendly-looking little prince? Surprise! It’s Lyon, the prince of the Grado Empire, and he’s been summoned to Askr from a point in his childhood! 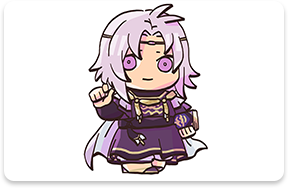 Lyon had immersed himself in his studies of the Sacred Stones ever since he was a boy, and he struggled with the question of how people should use their power, or if it should even be used at all. 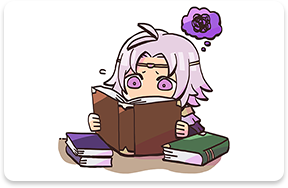 Those gloomy days wouldn’t last forever, though. Lyon eventually befriended Ephraim and Eirika, who had come to Grado from Renais to study, and they helped to lighten the burden of his worries! 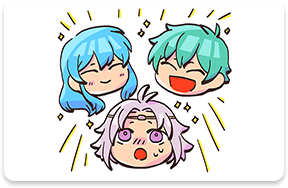 Lyon always wanted friends his age who would support him and keep him going. He won’t meet Ephraim and Eirika for a few years yet, but happier days are just around the corner! 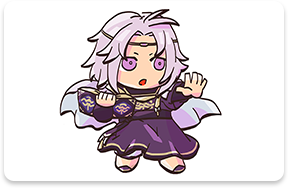 Prince of Renais. Eirika’s twin. Cares deeply for his sister. His confidence has sometimes put him in danger. He later spends some time studying in Grado, where he befriends Lyon.

Princess of Renais. Ephraim’s twin. Cares dearly for her brother. Her kindness has sometimes put her in danger. She later spends some time studying in Grado, where she befriends Lyon.