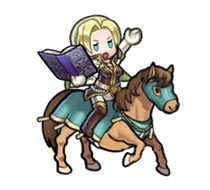 The Grado Empire’s army is led by the six generals. Today I’ll be introducing you to one of the generals: Selena, the Fluorspar, who’s the only female member of the group! 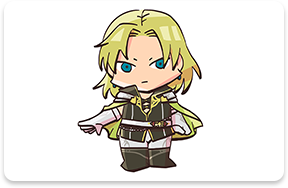 Selena came from humble origins. She grew up in an impoverished village where hunger was a constant threat, until Emperor Vigarde personally intervened to lift them out of their plight. 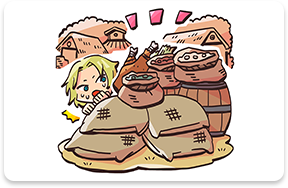 It was this act that prompted Selena to join the army, seeking to repay the Emperor’s kindness. She showed so much devotion and determination that she eventually rose up to become Vigarde’s right-hand woman! 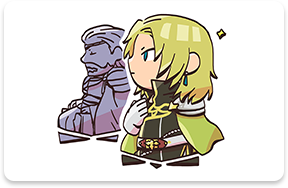 Selena is staunchly loyal to both her country and her emperor. No matter what struggles she endures, the Fluorspar’s light will never fade! 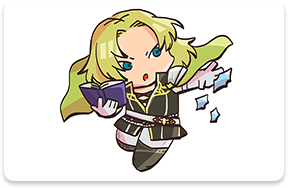 A manakete who is much older than her appearance suggests. She’s shy but oddly attached to Ephraim. Captured by Grado, but later freed by Selena.

One of Grado’s oldest generals, he is known as the Obsidian, one of the Imperial Three. He is one of Selena’s colleagues among the six generals.