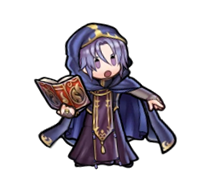 Knoll is a royal mage who serves the Grado Empire. And not only is he talented with magic, but he’s also an outstanding scholar! 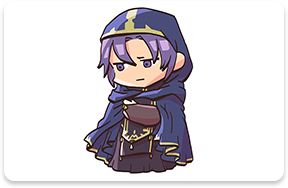 Knoll joined Prince Lyon in his studies of the Sacred Stone kept by Grado. It seems that this wasn’t just any research though. What they uncovered would change the fate of the continent as they knew it. 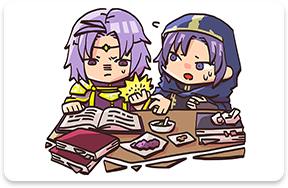 As their research progressed, Knoll became aware of the true secrets of the Sacred Stone…and was thrown into the dungeons to keep this knowledge from going any further! 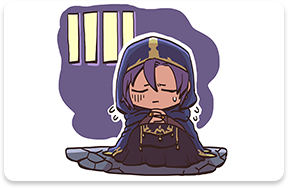 Some time later, he was rescued by Prince Ephraim of Renais. Knoll then asked to join his army, hoping to find a way to somehow save both Grado and Lyon. 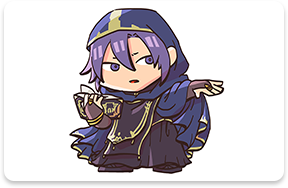 Prince of Grado; not fond of fighting. A childhood friend of Ephraim and Eirika. Knoll’s lord.

Prince of Renais. Eirika’s twin. Cares deeply for his sister. His confidence has sometimes put him in danger. He rescues Knoll from his imprisonment by the Grado army.