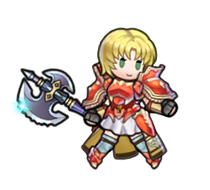 Rose of the War

Rose of the War Amelia

Amelia is a brave young soldier from Grado. She doesn’t have much combat experience yet, but great things are surely in store for this up-and-coming Hero! 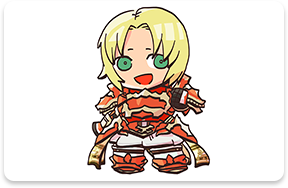 Amelia was born and raised in a remote village, but sadly, her childhood was not as peaceful as you might think. One day, bandits raided the village, and Amelia’s mother was kidnapped during the attack! 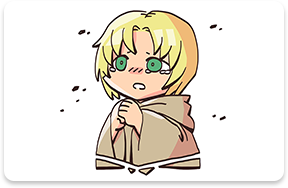 Frustrated at being powerless to save her mother, Amelia swore she’d become stronger and rushed to join the army. 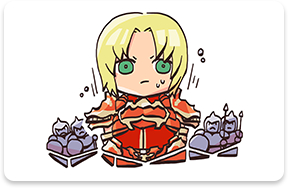 What Amelia lacks in experience, she makes up for in sheer determination. I hope her adventures will see her reunited with her mother some day… I’m rooting for you, Amelia! 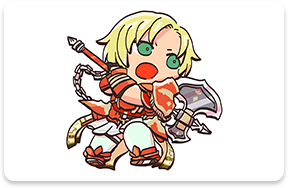 Son of Garcia, a warrior of Renais. A very straightforward and honest lad raised without a mother. He greatly admires his father’s skill. He keeps an eye out for Amelia while she gains experience in real battle.

A member of Gerik’s Mercenaries. Tethys’s brother. He reveres Saleh, his teacher. A friend of Amelia’s.

One of Grado’s oldest generals, he is known as the Obsidian, one of the Imperial Three. He looks out for Amelia.