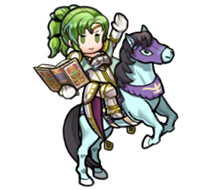 Wherever darkness strikes fear in the hearts of the people, the light of hope will reveal the way forward! Today I’ll be introducing you to L’Arachel, the Princess of Light and the pride of Rausten! 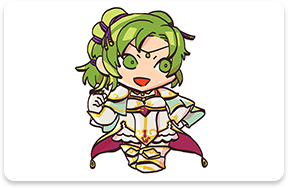 L’Arachel is the niece of the Pontifex of Rausten. She’s devoted to fighting for justice, so she abandoned the comforts of home to defeat the monsters stalking Magvel! 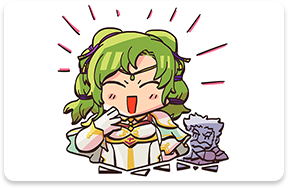 Joined by her followers, Dozla and Rennac, L’Arachel traveled the continent, a journey that brought them face-to-face with the evil forces threatening the peace. 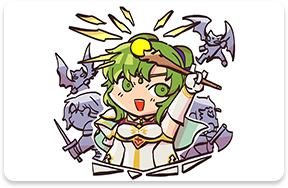 But not even the greatest of foes could withstand L’Arachel’s charge! The Princess of Light marches ever on, fighting to see the world bathed in the light of justice! 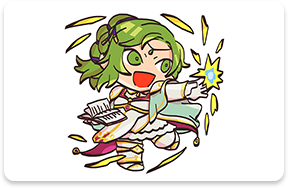 An attendant in L’Arachel’s service. A hearty man with a thirst for life, who treasures children above all else.

A thief from the republic of Carcino. Despite his street smarts, he found himself kept firmly under L’Arachel’s thumb.