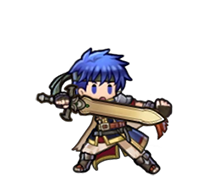 The Greil Mercenaries are renowned throughout the continent of Tellius. Ike is the current leader of this band, and he’s the son of Greil, its founder! 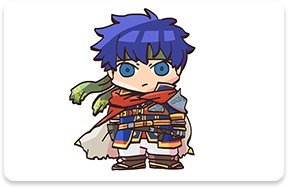 Ike lost his mother when he was a young boy and was brought up in the company of the mercenaries. Even at an early age, he trained hard to be strong like his father! 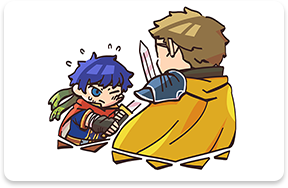 However, tragedy struck again when Greil was vanquished by a mysterious knight clad in black armor. Overcoming his grief, Ike vowed to lead the Greil Mercenaries in his father’s stead! 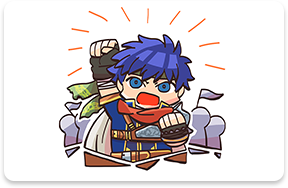 Fortunately, he doesn’t need to face this responsibility alone—he’s got his younger sister, Mist, and his mercenary allies with him. And so, Ike fights on to protect his friends and family! 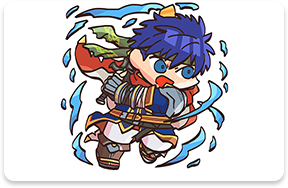 The first leader of the Greil Mercenaries. Father of Ike and Mist.

Ike’s younger sister. Active and cheerful, and takes care of the Greil Mercenaries.