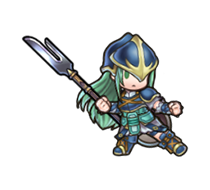 Nephenee is a seemingly shy Hero of few words who comes from Ohma, a village in Crimea. But I assure you she’s very eager to fight! 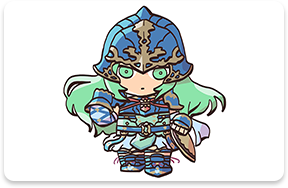 Nephenee joined a militia to help defend her countryside home against the invasion by Daein. Unfortunately, Crimea lost the war…and Nephenee found herself captured! 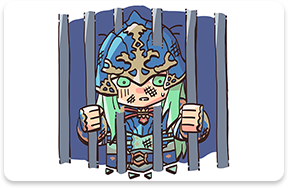 Fortunately, Ike and the Greil Mercenaries came to the rescue. Freed from captivity, Nephenee found her way to Elincia, the Crimean princess, and joined the fight to liberate her homeland! 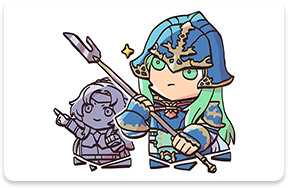 Nephenee may not talk much, but she’s passionate about her convictions. Still, I hope I can be friends with her and try to get her to open up a little! 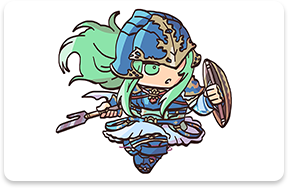 The princess of Crimea, whose existence was concealed. Cares for her kingdom and people. Nephenee holds her in high regard.

A kindhearted but stoic young man who has taken command of his father’s mercenary band. He rescues Nephenee from captivity.