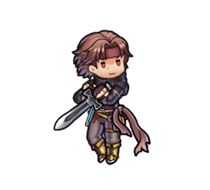 Volke’s a professional when it comes to working in the shadows—assassinations and espionage are his stock-in-trade, and he’s got a reputation for his ability to solve difficult problems through not-entirely-legal means. In fact, he’s put out so many fires, they call him “the Fireman”! 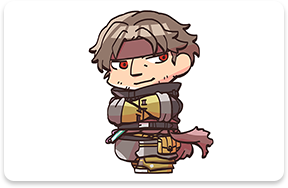 Cool and calculating, Volke handles his missions with consummate skill. Greil, the leader of the Greil Mercenaries, valued him highly both for his acumen and character. 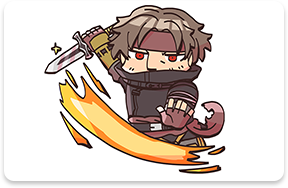 In fact, Greil entrusted Volke with two vital requests. The first was that, should he die, Volke would watch over Ike’s growth in his stead. And the second? Good question… 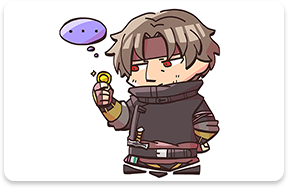 Ask for a “fireman” at a certain bar, and Volke will appear from the shadows. There’s no doubt he can get the job done—just don’t forget that his services come at a premium! 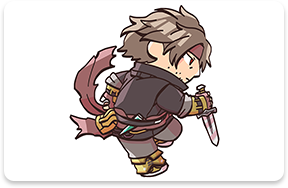 The first leader of the Greil Mercenaries. Father of Ike and Mist. Before his death, he made a contract with Volke.

A kindhearted but stoic young man who has taken command of his father’s mercenary band. He forms a contract with Volke to succeed the contract Greil once made.