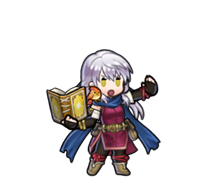 Here’s Micaiah! She and her close friend Sothe are members of the Dawn Brigade, which fought for the people of Daein. 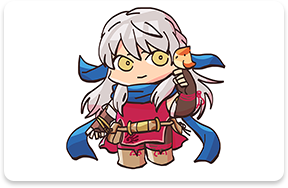 The Dawn Brigade was dedicated to throwing off the oppression of Begnion’s empire. Though just one of the Brigade’s members, Micaiah was the wielder of strange powers, and people came to call her “the Silver-Haired Maiden.” 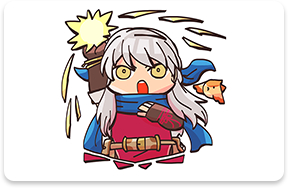 Eventually, Micaiah succeeded in liberating Daein. But after becoming a savior to her people, she was faced with a war that shook all of Tellius! 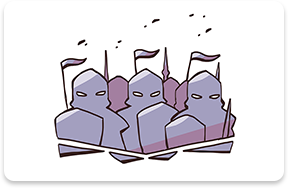 Micaiah was pulled into a struggle that she never could have foreseen. Still she presses on, believing that beyond the conflict lies the dawn of a new age! 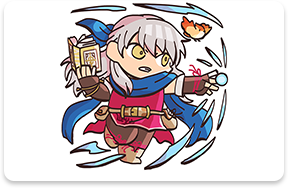 A thief for the Dawn Brigade. He generally shows little interest in others but tends to be overprotective of Micaiah, who’s like a sister to him.

Empress of Begnion, the empire that rules over Daein, Micaiah’s homeland. Known as the apostle, voice of the goddess. Young but dutiful ruler.