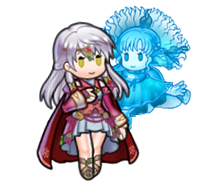 Micaiah has mysterious powers that allow her to heal the wounded and gain insight into the future. Together with her close friend Sothe, she formed the Dawn Brigade, a band of rebels who battled to protect the kingdom of Daein from the chaos and hardship of war. 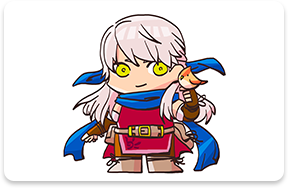 But in a strange twist of fate, Micaiah discovered that her bloodline originated in Begnion, Daein’s oppressor. She was in fact the older sister of Empress Sanaki, and it turned out that her strange powers were those of the Apostles of Begnion! 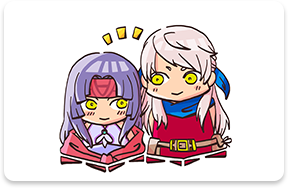 Meanwhile, the strife sown by the war that raged across Tellius brought about the resurrection of Ashera, the Goddess of Order, plunging the world into peril. With the aid of Yune, the Goddess of Chaos, Micaiah challenged the merciless Ashera. 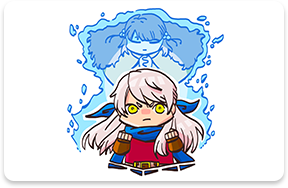 It was a long and fraught battle, but Micaiah eventually triumphed! Not long after, she became the new queen of Daein at the invitation of her new subjects. Though the kingdom was exhausted by the long conflict, a new dawn awaited! 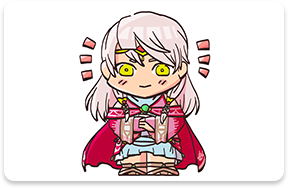 A thief for the Dawn Brigade. He generally shows little interest in others but tends to be overprotective of his Micaiah, who’s like a sister to him.

Empress of Begnion. Known as the Apostle, voice of the goddess. Young but dutiful ruler. She is secretly Micaiah’s younger sister.

A being that is half of the goddess Ashunera. The goddess of chaos, who is said to have thrown the world into disorder long ago. She lent her power to Micaiah.