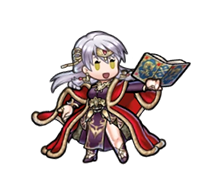 Once a kingdom in the continent of Tellius, Daein was brought down by war. But there was a Hero who sought to free Daein from its conquerors and restore the kingdom…and her name is Micaiah! 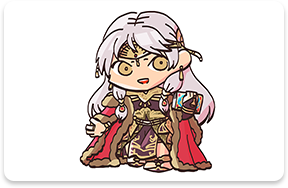 Micaiah was the leader of the Dawn Brigade, an army that fought to liberate Daein and was embroiled in the war that shook Tellius. Eventually, the rampant conflict caused Ashera, the goddess of order, to awaken. 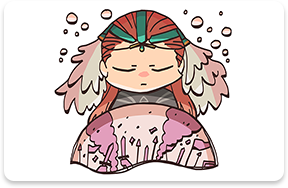 Having risen from her slumber, Ashera attempted to bring her judgment down upon mankind for violating the peace. But then, Micaiah used the hidden power within her to channel Yune, the goddess of chaos. 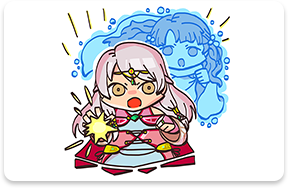 Emerging victorious, Micaiah became the ruler of a new Daein, supported by the people. Under her guidance, the kingdom ushered in a radiant dawn! 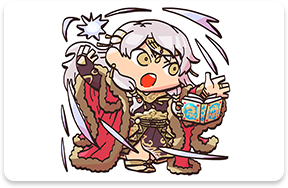 Empress of Begnion. Known as the Apostle, voice of the goddess. Young but dutiful ruler. Micaiah’s younger sister.

The once-slumbering goddess of order, half of the goddess Ashunera. She desires to create a world of structure and peace. The war in Tellius caused her to awaken, but she was defeated by Micaiah.

A being that is half of the goddess Ashunera. The goddess of chaos, who is said to have thrown the world into disorder long ago. She aided Micaiah by granting her power.