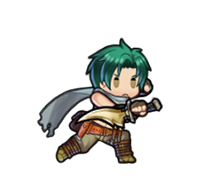 Sothe is a thief from Nevassa, the capital of Daein. He’s a Hero who’s made his mark on history, first fighting in the war between Daein and Crimea, and then in the war triggered by Begnion! 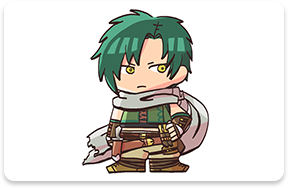 Raised as an orphan, Sothe had a happy childhood, but when he encountered the fortune teller Micaiah, his life changed completely. Joined by an unbreakable bond, the two found themselves at the mercy of the conflict that raged across Tellius. 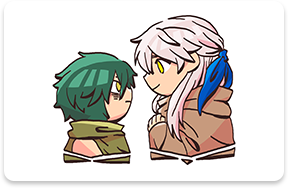 After being separated from her, Sothe encountered the Greil Mercenaries during his attempts to find Micaiah. Later in life, he experienced much personal growth through the activities of the Dawn Brigade, the group formed to resist Begnion’s occupation of Daein. 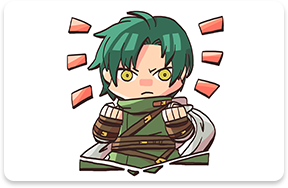 Sothe can be a little severe to people other than Micaiah, who’s like an adopted sister to him. Even still, I’m sure his kindness and his desire to protect what’s important to him no matter what will guide him to a happier future! 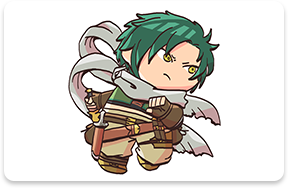 A kindhearted but stoic young man who has taken command of his father’s mercenary band. He first discovers Sothe as a stowaway looking for Micaiah, and takes sympathy on him, later fighting alongside him.