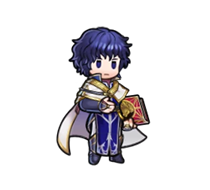 Pelleas is a sage from the kingdom of Daein. He has a calm, dignified disposition, and he’s got a surprising background too: he’s the long-lost son of the last ruler of Daein, King Ashnard! 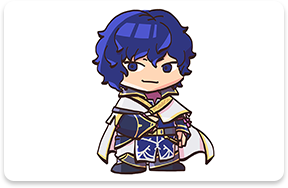 Pelleas was unaware of his origins right up until the fall of Daein, believing himself to be a simple orphan. It was only when he met his mother, Almedha, that he learned the truth! 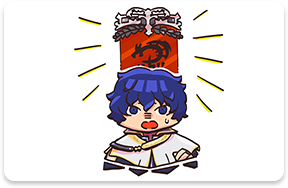 Afterward, Pelleas met Micaiah, the leader of the Dawn Brigade. Having gained her help, he started fighting the Begnion Empire, which had seized the former territory of Daein. 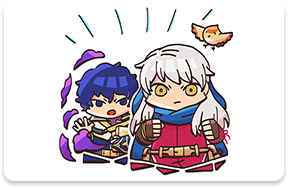 It was a difficult and grueling conflict, but Pelleas persevered. He fought his hardest for the people of Daein…and for his loving mother as well. 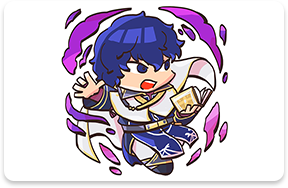 The thirteenth ruler of Daein. Plotting to wield his power to rule without opposition, he plunges the whole continent of Tellius into war. Pelleas’s father.

A member of the Dawn Brigade with silver hair and mysterious powers. As close with Sothe as a sister, though they’re not related by blood. She works with Pelleas to restore the kingdom of Daein.