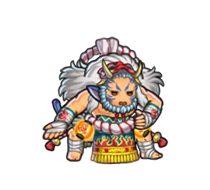 A Hero from Gallia, Mordecai is a stalwart warrior who tears through the battlefield when he transforms into his tiger form. For this appearance, he’s dressed up in some bold new attire for the festival of flames! 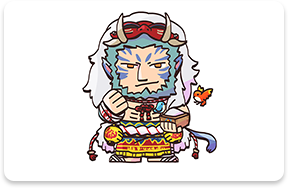 Mordecai is far more gentle than his appearance might suggest, and he dislikes doing anything that would cause harm to others—but he won’t mind testing his strength against his allies in the friendly setting of the festival! 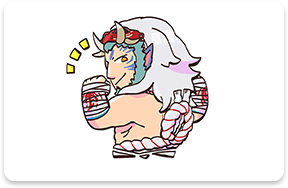 The main event of the festival will be sumo wrestling, which sounds like the perfect martial art for Mordecai to practice. I’m sure his forest friends will all come rushing to spectate! 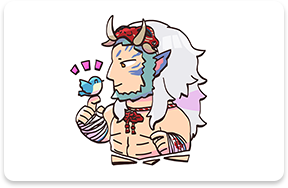 Once the tournament starts, Mordecai will get the chance to show off his incredible strength for everyone to see, and it’ll all be in the name of friendly competition! He’ll be up against some tough rivals, but you can count on him to send them all flying right out of the ring! 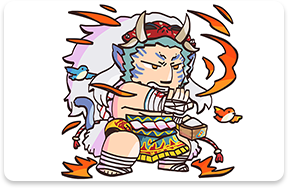 A cat warrior from Gallia, the home of the beast tribe of laguz. Once had a distrust of all beorc, but that’s slowly changing. Mordecai’s superior.

The lion ruler of Gallia, the home of the beast tribe of laguz. Uses his wisdom and courage to seek a path toward peace with the beorc. Revered by his subjects, including Mordecai.